Construction of the Sant’Eufemia della Fonte monastery began in the year 1008, when Landolfo Bishop of Brescia founded the monastery, entrusting it to the Benedictine monks. It is said that the Benedictines settled in this area to set up important water management systems and canals. The area was an important transport corridor, which remains evident from its vicinity to the Grand Canal, which branches off from the Chiese river at Gavardo and skirts Sant’Eufemia before heading for the eastern plains. The Benedictines made use of these waters to build wash houses and mills, as well as for agriculture.

The monastery was initially named after the 23rd Bishop of Brescia, San Paterio, in the early 7th century. Later, however, it took the name Sant’Eufemia, after a young Christian from Chalcedon who died a martyr at the age of 15, during the Great Persecution under Roman emperor Diocletian. The first period of decline began in the 1300s and, by 1438, Brescia was subject to the control of the Republic of Venice and this sacred site received its coup de grâce.

The Sant’Eufemia monastery’s presence in Brescia was hugely important during its first three centuries in existence, despite a location that left it vulnerable to continuous attacks from armies trying to conquer Brescia. 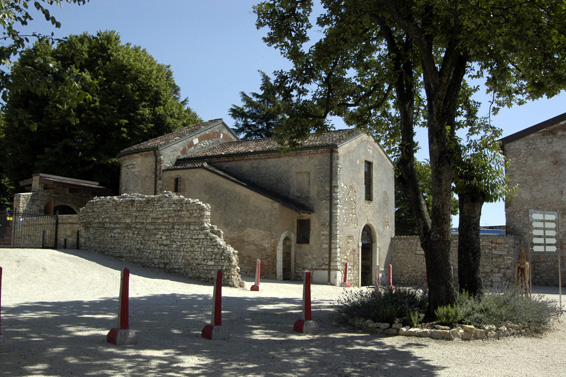 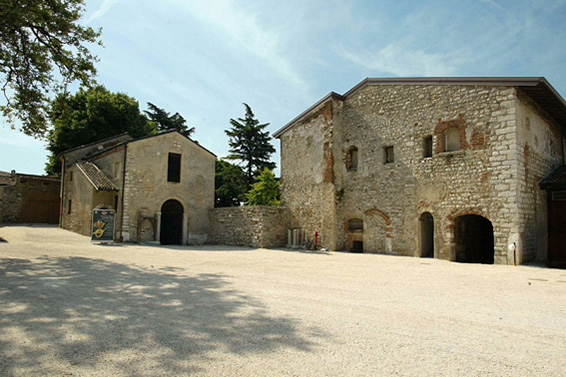 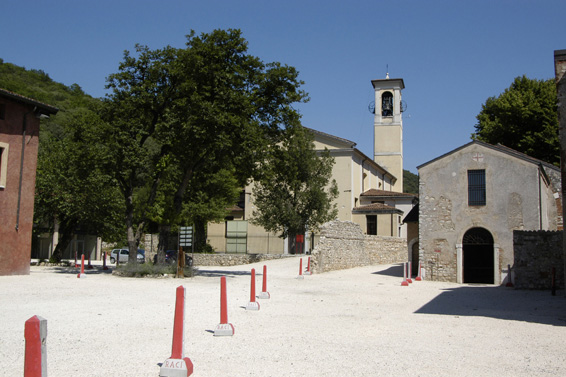 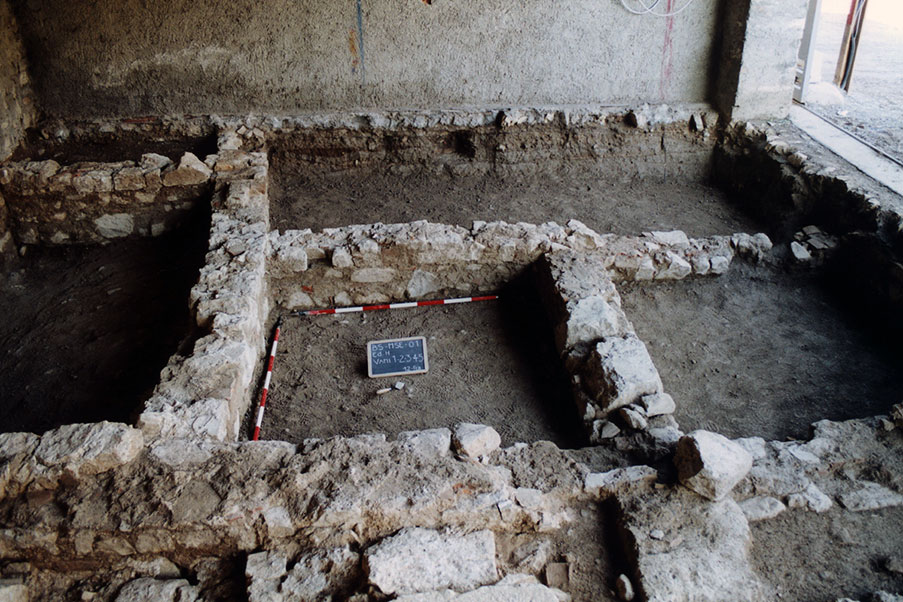 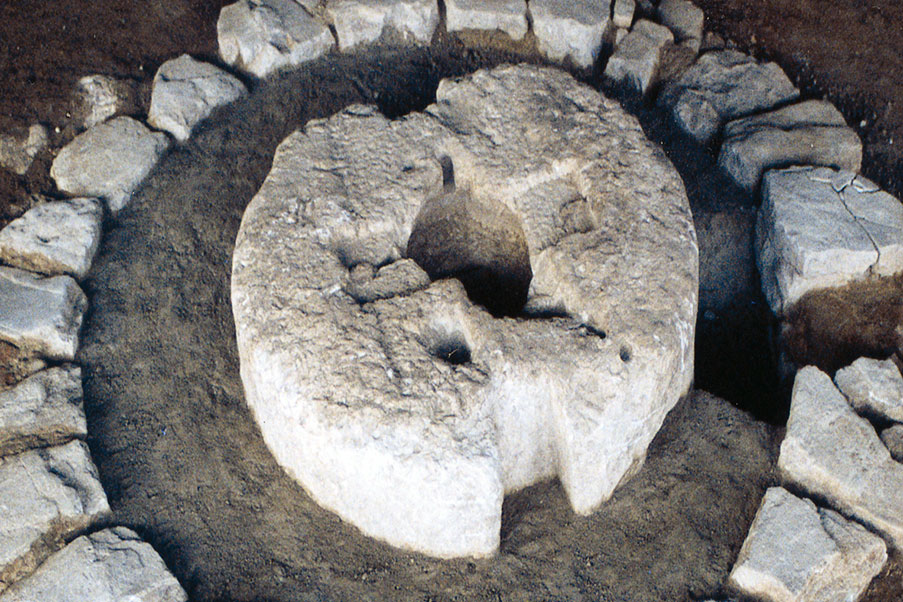 The monks chose to abandon the monastery and, in 1444, construction began to build what would become the new Santa Afra Church in Sant’Eufemia. The monks never resumed production there and, in 1478, the old monastery closed its doors forever. Due to the presence of buildings there between 1478 and 1797, we believe that the monks themselves converted the site into a farmstead.

Despite remaining the property of the Episcopal Curia, the monks’ abandoned buildings would be used as magazines until 1797, when Napoleon ceded them to Brescia’s General Hospital, which later transformed them into a rural settlement.

What remains of this important site passed to the Brescia Municipality in 1979. In 1997, the local authorities granted use of the site to the Mille Miglia Museum Association.